What Should You Learn from the Massive Data Breach “Operation Soft Cell”?

The US-Israeli based company Cybereason traced via a year-long operation (called “Operation Soft Cell”), an attack that had been underway since 2012.

This time it was the telecommunication sector that was hit.

The most worrisome fact about this breach is not only the methods that were used (which were highly sophisticated) but the purpose of the hacking.

Cybereason believes that according to the method, tools, and resources required to run this operation, the hackers are likely in the service of the Chinese government. The hacking itself included a specific targeting of 20 people working in government, law enforcement and politics.

“The threat actor was attempting to steal all data stored in the active directory, compromising every single username and password in the organization, along with other personally identifiable information, billing data, call detail records, credentials, email servers, geo-location of users, and more.”

This allowed them to espionage after the target’s life and understand even the smallest details about their life events, behaviors, connections and more.

According to Amit Serper, head of security research at Cybereason, attackers pulled gigabytes of data from the target networks, but always in relatively smaller amounts to remain under the radar.

The entry point was a weakness in a web server (IIS) which allowed the attackers to access the network and completely take it over (Cyberreason’s full article).

No one is safe. What can be done?

Malicious attacks keep rising each year and will affect every sector. Here are some alarming numbers for 2019 (link to the full article) :

Cyber attacks are the fastest-growing crime in the U.S. (Cybersecurity Ventures, 2017), while the connection of more and more devices to the internet, the massive usage of cloud computing, and other factors, make organizational security demands even greater and more complex.

70% percent of businesses surveyed believe their security risk increased significantly, and that applies to a survey conducted by the Ponemon Institute in 2017.

Think of it: It’s true that the monetary costs of a data breach are enormous ($3.6 million), but the risk of damage to your brand’s trust level (which are one of the most valuable assets of a company today) is incalculable.

How to enhance your corporate data security?

You can’t go against the flow; it is obvious that more and more objects, employees and entities, and business activities will occur in a digital environment.

You must incorporate tools which allow your IT department to control the digital sphere.

If you want to effectively and efficiently manage vast amounts of data, AI and automation can really come in handy.

1. Gain real-time and historical visibility into your environment

In order to protect and be in control of what is happening in your environment – systems, cloud, DB, applications, servers, devices, etc.; every organization should make sure there is complete and ongoing visibility into IT data.

The IT department should be able to quickly answer questions such as: Which users are active? When? What are they doing? Source of users, pages they have visited and more.

It should be very easy to extract insights over users and entities activity and manage complete access control procedures.

How and which data to monitor?

We will show some examples of pre-defined dashboards and reports, related to the Soft Cell data breach.

These reports help you track and understand what is going on in your IIS server and in your Active Directory. Out of the box.

Other out-of-the-box analysis apps can be found here 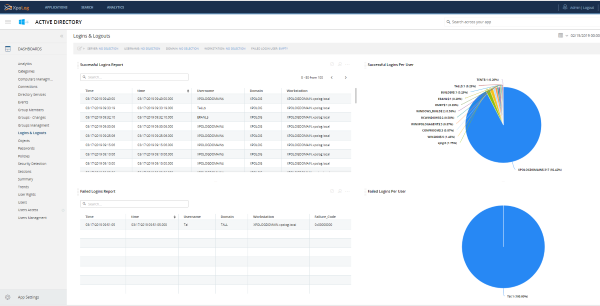 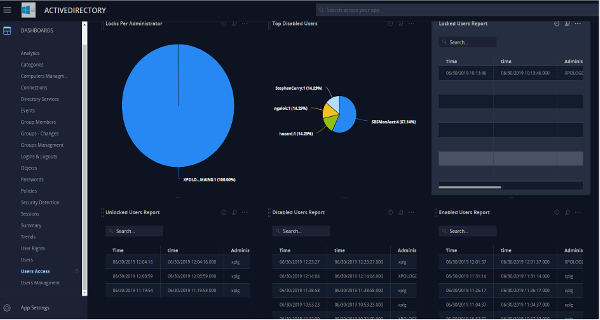 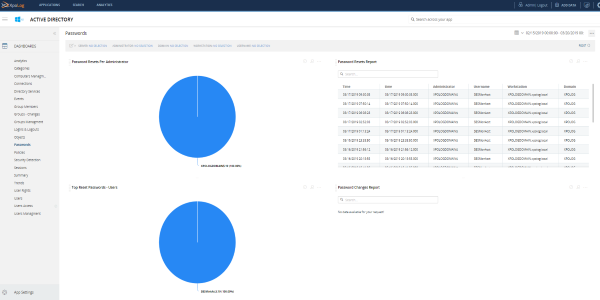 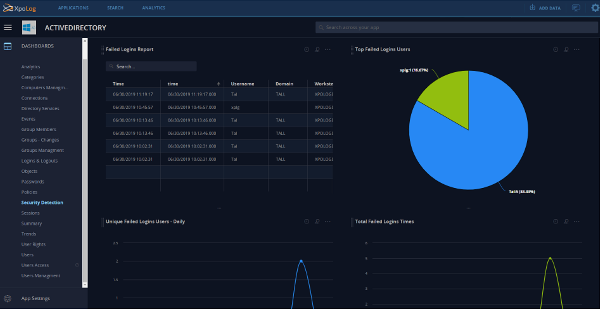 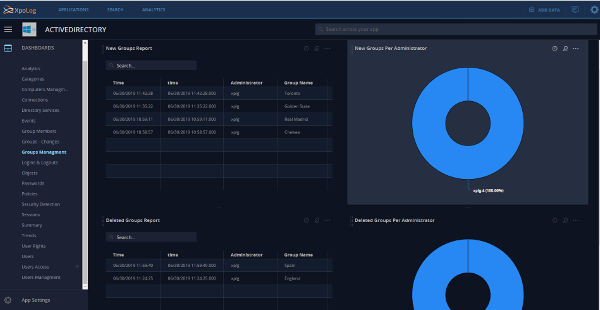 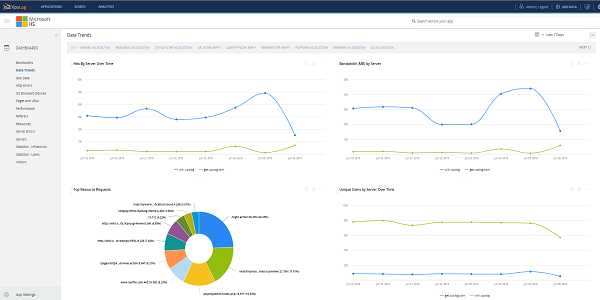 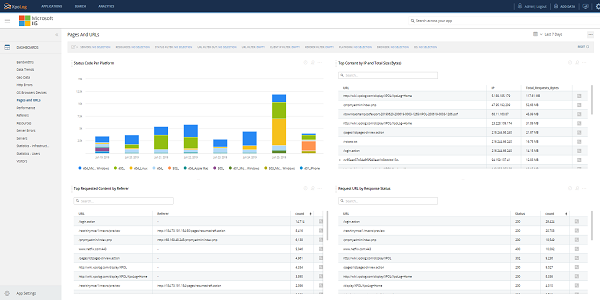 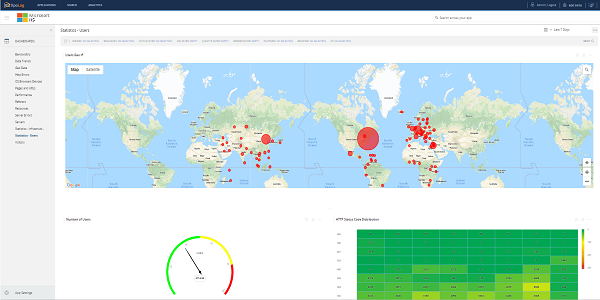 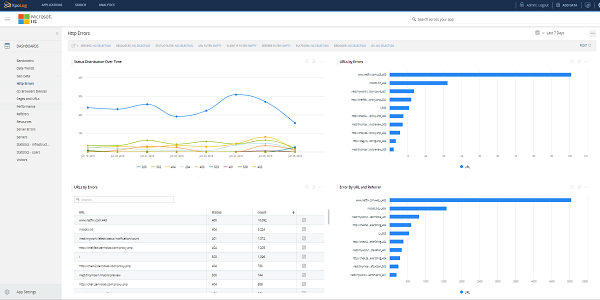 2. Use a good SIEM tool in combination with an advanced log management tool

SIEM is an important enterprise security technology, with the ability to tie systems together for a comprehensive view of IT security.

To enable a wider and deeper investigation of your environment it is important to complement your SIEM platform with an advanced log management tool.

Pro Tip: remember that not everything is being processed by the SIEM tool and a good log management tool will help you monitor a wider range of events and incidents.

Advanced log management tools collect the data from all of your systems, clouds, etc. and many important insights are achieved by the log management tool. Then you can decide which events and incidents should be forwarded directly to your SIEM in real time.

The latest log management/log analyzer tools offer several crucial features to help IT and security departments cope with the exceedingly growing need for an ongoing monitoring and analysis of data.

What to look for in a log management tool?

Our experts will be happy to advise

Learn how to make the best out of your logs

This site uses cookies. By continuing to browse the site, you are agreeing to our use of cookies.

We use cookies to ensure you have the best browsing experience. You can change some of your preferences, note that blocking some types of cookies may impact your experience on our websites and the personalized services we are able to offer. We use cookies to let us know when you visit our websites and how you interact with us. Click on the different category headings to find out more.

These cookies collect information that is used to help us customize our website and application for you in order to enhance your experience.
These cookies also help us understand how our website is being used or how effective our marketing campaigns are.

If you do not want that we track your visit to our site you can disable tracking in your browser here: